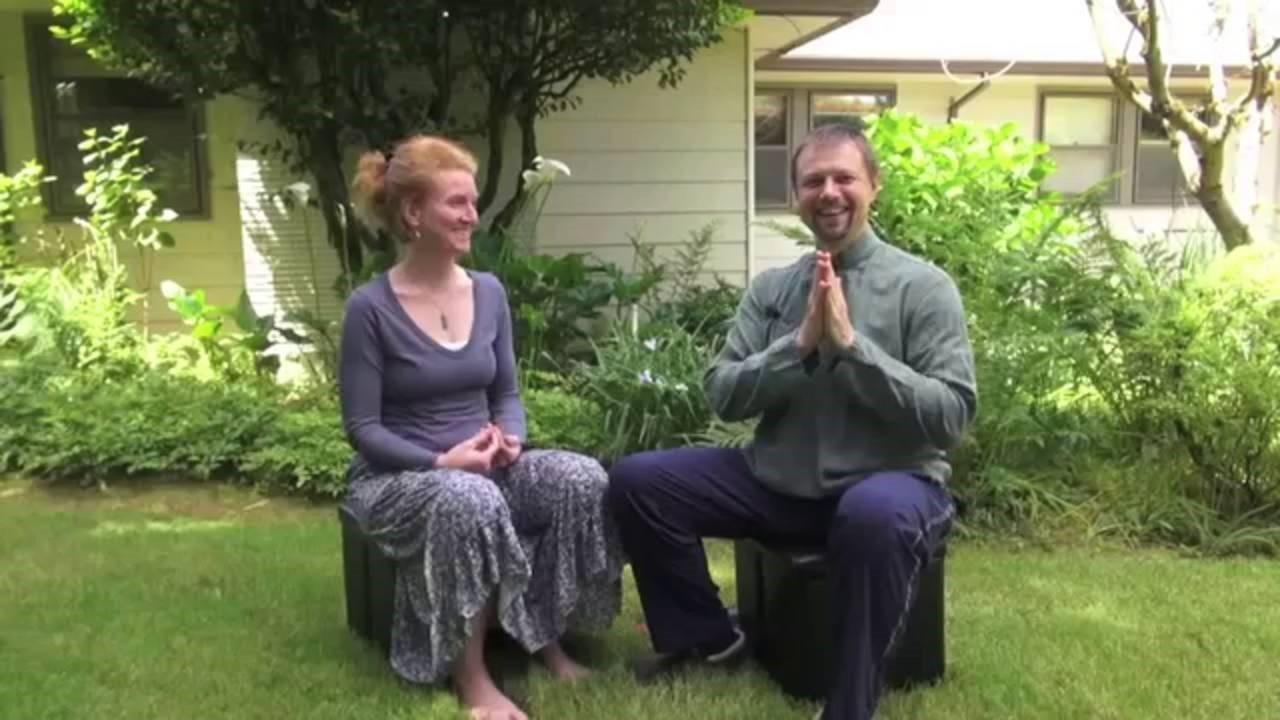 How to Overcome the Most Prevalent Qigong Problems

Have you been practicing Qigong or some other Energy Arts for some time and found yourself struggling with being stuck on a plateau? Do you feel all alone in your unique kind of struggles?

You are most certainly a unique person; however, the problems you experience in your Qigong practice are likely to be similar to those of hundreds of other practitioners we interviewed. Most practitioners tend to suffer from the following three issues that we identified as the most prevalent:

1) The lack of self-discipline and motivation to practice regularly;

2) Focusing attention on the forms, instead of the inner essence of the Energy Arts;

3) The lack of trust in the flow of Qi, which leads to trying to manipulate the flow, instead of being in the flow.

In this course, you will learn not only how to overcome these three challenges but also how to embody several important principles, such as being Centered, Natural, Authentic, as well as Using Power, Rather than Force. Your Qigong practice is guaranteed to never be the same!

Four Secret Tips from Lama Tantrapa on How to Live Your Life in the Flow!

You're one last step away from beginning to truly manifest your dreams!